Clay High School wins the "We the People" competition for the 6th consecutive year!

Congratulations to the West Virginia State "We The People" Champions.  Clay County High School's Advance Placement Government & Politics class, taught by Mr. Philip Dobbins, traveled to Charleston on January 24th, 2020 to compete in the "We The People" state competition.  This is a competition where students demonstrate their knowledge of the Constitution and current issues in mock congressional style hearings.  Each school participating must divide their classes into six teams.  These six teams prepare a four minute verbal response to a constitutional question and then are asked follow up questions by a team of three judges for six minutes.  Teams are scored on their knowledge of the Constitution and their ability to apply the concepts to their everyday lives as Americans. 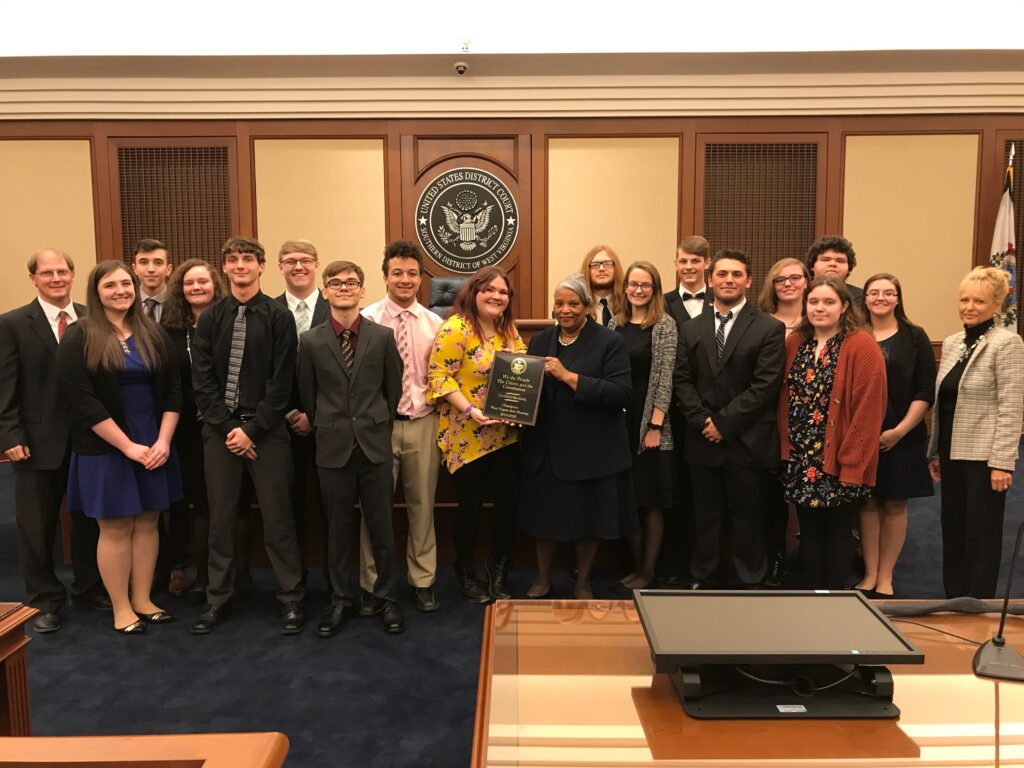 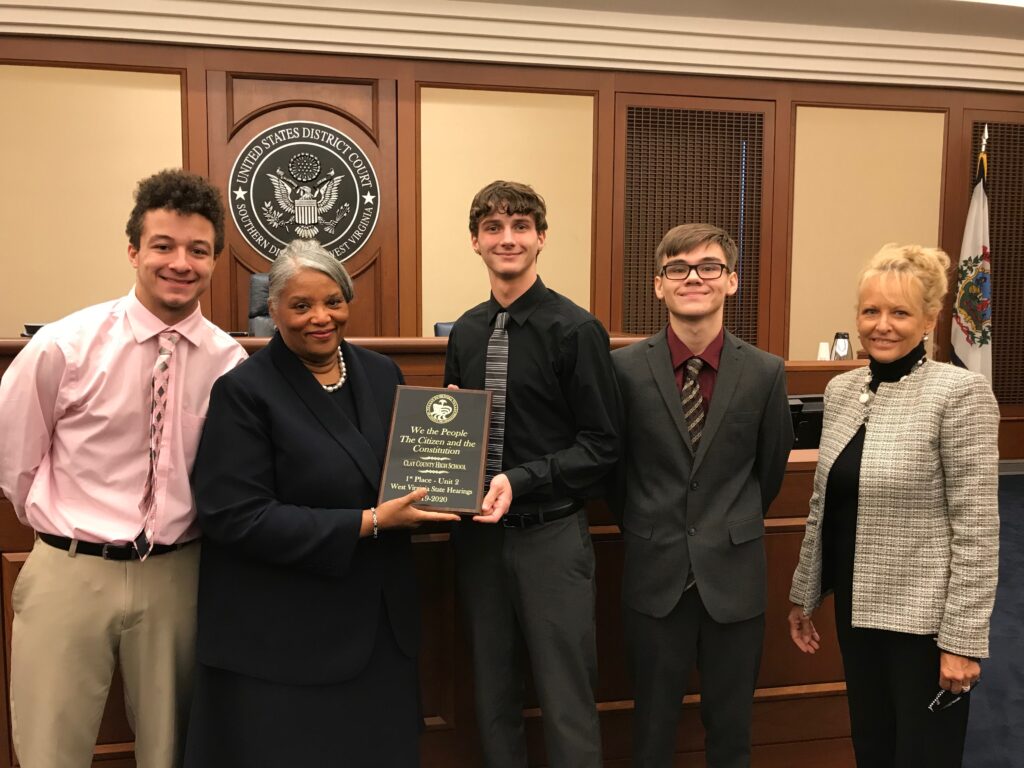 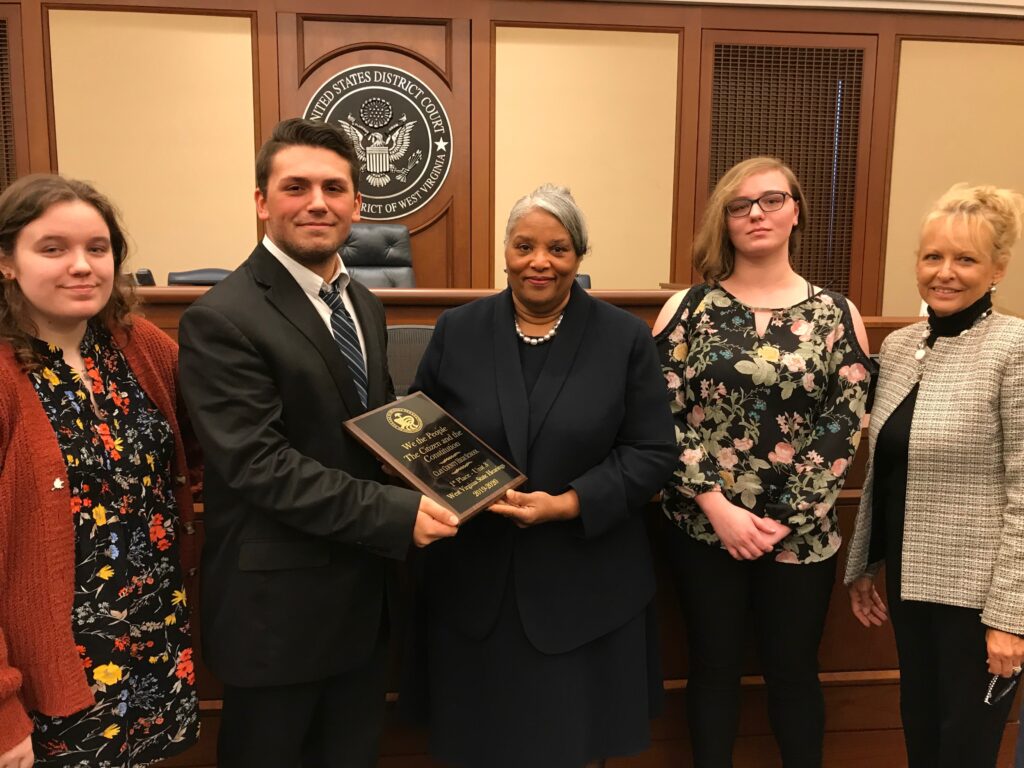 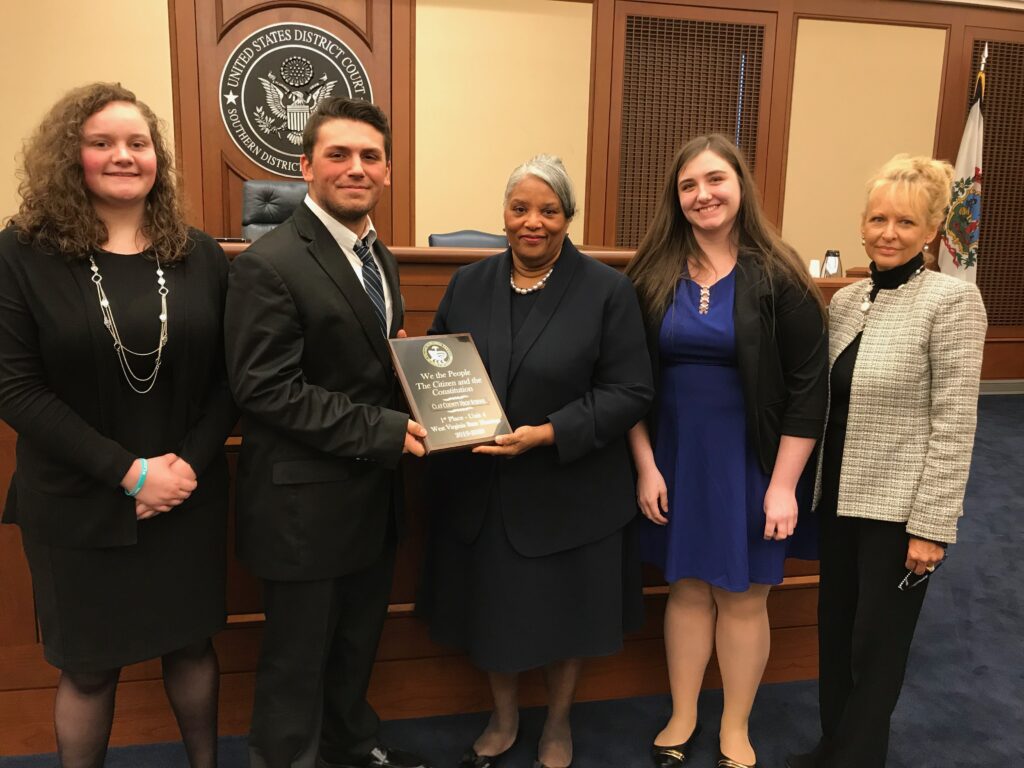 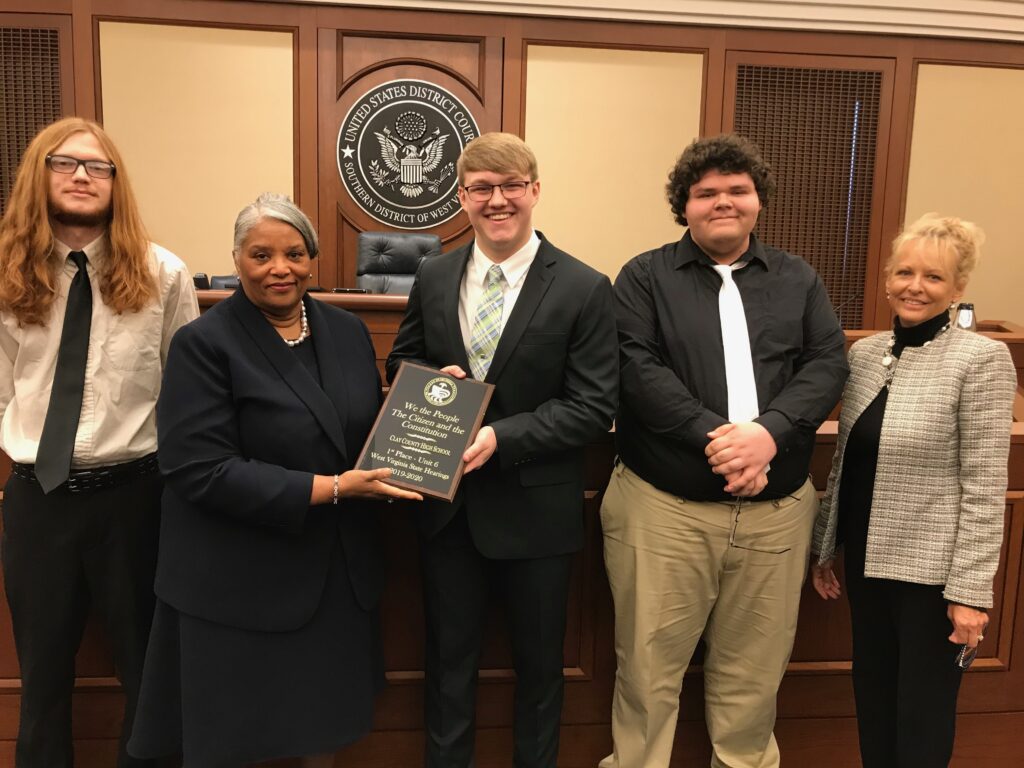